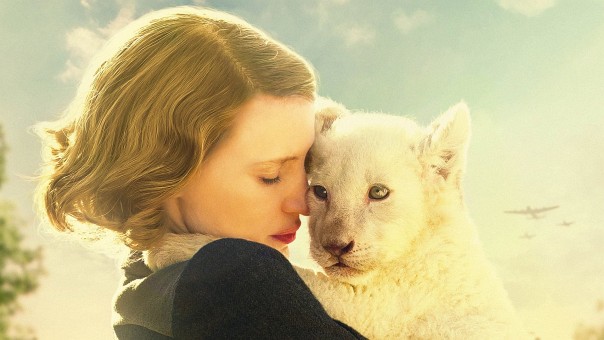 The Zookeeper’s Wife is a biography directed by Niki Caro. This movie was first released on Friday, April 16, 2021, and currently has a 7 rating on IMDb.

Is The Zookeeper’s Wife on Netflix?

Below you can view The Zookeeper’s Wife plot, streaming info, reviews, and much more about the movie.

Keepers of the Warsaw Zoo, Antonina and Jan Zabinski, must save hundreds of people and animals during the Nazi invasion in WWII Poland.

The Zookeeper’s Wife is a biography, drama, history movie with a N/A score on Rotten Tomatoes and IMDb audience rating of ( votes).

Here is what parents should to know – The Zookeeper’s Wife parental rating is PG-13. A PG-13 content rating means parents should be strongly cautioned, as some material may be inappropriate for children under 13.

Don't forget to check out everything new on Netflix in April 2021. You can also view The Zookeeper’s Wife poster on the next page ⏭️.