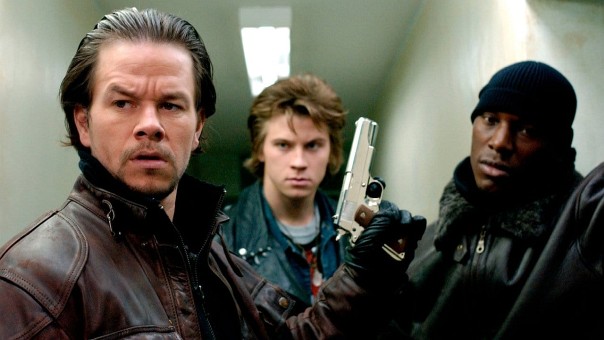 Four Brothers is a action movie . This movie was released on Friday, April 1, 2022, and currently has a 6.8 rating on IMDb.

Is Four Brothers on Netflix?

Yes, Four Brothers is out now on Netflix. You can watch Four Brothers starting Friday, April 1, 2022, at 12 AM PT / 3 AM ET. Discover all new series and films released on April 1st and find out what’s new on Netflix in April 2022.

Below you can view Four Brothers plot, streaming info, reviews, and more about the movie.

When their adoptive mother is gunned down in a store robbery the ‘four brothers’ investigate the murder for themselves & look for the killers, but not all is what it seems.

Four Brothers is a movie released in 2005. You can view the official website and Four Brothers on Netflix for more information.

Four Brothers is a action movie with a N/A score on Rotten Tomatoes and IMDb audience rating of 6.8 (144,949 votes).

Here is what parents should to know – Four Brothers parental rating is R. An R (Restricted) content rating means anyone under 17 requires an accompanying parent or adult guardian. TV-MA and R are about equivalent ratings content-wise.

Don't forget to check out everything new on Netflix in April 2022. You can also view Four Brothers poster on the next page ⏭️.