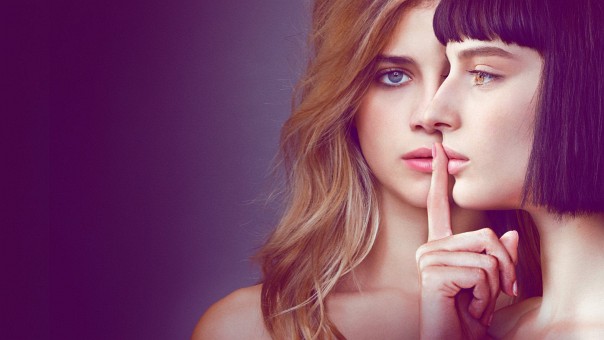 Ocean’s Thirteen is a movie directed by Steven Soderbergh. The movie stars George Clooney, Brad Pitt, Matt Damon and Michael Mantell. This action movie was originally released on Friday, June 8, 2007 and currently has 6.9 rating on IMDb.

Is Ocean’s Thirteen on Netflix?

Below you can view Ocean’s Thirteen plot, streaming info, reviews, trailer, and much more about the movie.

Danny Ocean rounds up the boys for a third heist after casino owner Willy Bank double-crosses one of the original eleven, Reuben Tishkoff.

Watch Ocean’s Thirteen trailer below to get you excited for the release.

Ocean’s Thirteen is a action movie with a 70% score on Rotten Tomatoes and IMDb audience rating of 6.9 (316,054 votes). The ratings are accurate at the time of writing and are not updated in real-time, but we continue to update Ocean’s Thirteen’s ratings frequently.

Here is what parents need to know – Ocean’s Thirteen parental rating is PG-13. A PG-13 content rating means parents should be strongly cautioned, as some material may be inappropriate for children under 13.

Don't forget to check out what's coming to Netflix in August 2020.