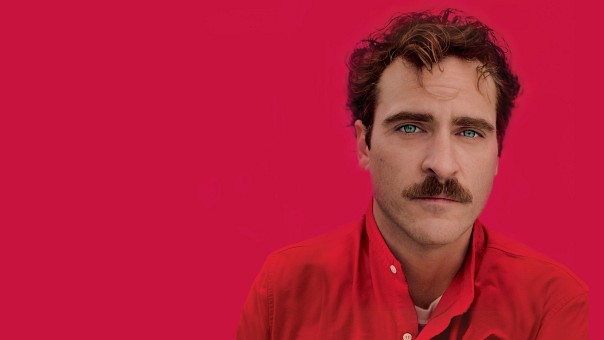 Stranger is a movie directed by Kenneth Michiels and Vincent Bal. The movie currently has no cast announced. This documentary movie was originally released on Wednesday, January 18, 2017 and currently has 9 rating on IMDb.

Is Stranger on Netflix?

Yes, Stranger is on Netflix. You can stream Stranger on Netflix starting Saturday, August 15, 2020 at 12 AM PT / 3 AM ET. Discover everything released on August 15th and what’s new on Netflix in August 2020.

Below you can view Stranger plot, streaming info, reviews, trailer, and much more about the movie.

Moussa is an immigrant who’s just arrived from Senegal, and he’s the football coach at BX Brussels of Vincent Kompany. L’Étranger follows him through the ups and downs of working with young…

Stranger is a movie released in 2017. For more information you can view the official website and also Stranger on Netflix.

Watch Stranger trailer below to get you pumped for the release.

Stranger is a documentary movie with a N/A score on Rotten Tomatoes and IMDb audience rating of 9 (7 votes). The ratings are accurate at the time of writing and are not updated in real-time, but we continue to update Stranger’s ratings frequently.

Here is what parents need to know – Stranger parental rating is Not Rated. Not Rated (NR) or Unrated (UR) is often used when a film or a TV show has not been submitted to the MPAA for a rating. Unrated movies and TV series should be treated at least as R / TV-MA as it is often that rating or worse.

Don't forget to check out everything new on Netflix in August 2020.