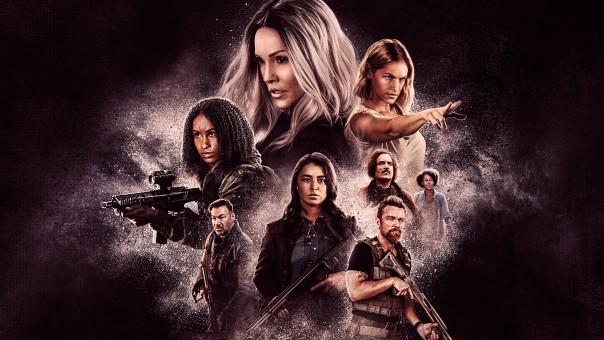 The Governor is a series . The series stars Caroline Chikezie, Samuel Abiola Robinson and Baaj Adebule and Bimbo Manuel. This drama series was originally released on Thursday, July 7, 2016 and currently has N/A rating on IMDb.

Is The Governor on Netflix?

Yes, The Governor is on Netflix. You can stream The Governor on Netflix starting Saturday, August 8, 2020 at 12 AM PT / 3 AM ET. Discover everything released on August 8th and what’s new on Netflix in August 2020.

Below you can view The Governor plot, streaming info, reviews, trailer, and much more about the series.

The Governor” is the riveting tale of Angela Ochello, the Deputy Governor of Savannah State, who with no governorship ambitions finds herself suddenly entangled in a web of political …

The Governor is a series released in 2016. For more information you can view the official website and also The Governor on Netflix.

Watch The Governor trailer below to get you excited for the release.

The Governor is a drama series with a N/A score on Rotten Tomatoes and IMDb audience rating of N/A (N/A votes). The ratings are accurate at the time of writing and are not updated in real-time, but we continue to update The Governor’s ratings frequently.

Here is what parents need to know – The Governor parental rating is Not Rated. Not Rated (NR) or Unrated (UR) is often used when a film or a TV show has not been submitted to the MPAA for a rating. Unrated movies and TV series should be treated at least as R / TV-MA as it is often that rating or worse.

Don't miss everything new on Netflix in August 2020.