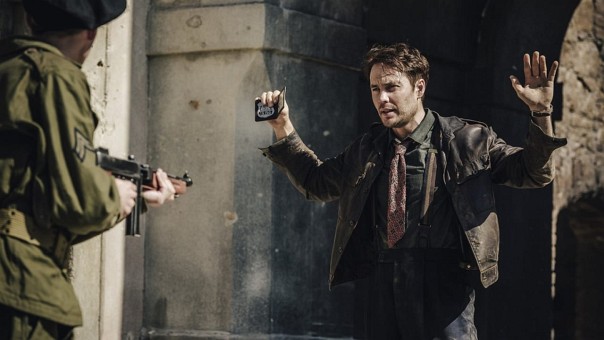 Is Shadowplay on Netflix?

Yes, Shadowplay is on Netflix. You can watch Shadowplay on Netflix starting Wednesday, August 18, 2021, at 12 AM PT / 3 AM ET. Discover everything released on August 18th and see what’s new on Netflix in August 2021.

Below you can view Shadowplay plot, streaming info, reviews, and much more about the series.

Max McLaughlin is an American cop who arrives in Berlin in the summer of 1946 to help create a police force in the chaotic aftermath of the war.

Shadowplay is a series released in 2020. You can view the official website and Shadowplay on Netflix for more information.

Shadowplay is a drama series with a N/A score on Rotten Tomatoes and an IMDb audience rating of 6.5 (1,035 votes). The ratings are accurate at the time of writing and are not updated in real-time, but we continue to update Shadowplay’s ratings frequently.

Here is what parents need to know – Shadowplay parental rating is Not Rated. Not Rated (NR) or Unrated (UR) is often used when a film or a TV show has not been submitted to the MPAA for a rating. Unrated movies and TV series should be treated at least as R / TV-MA as it is often that rating or worse.

Don't forget to check out everything new on Netflix in August 2021. You can also view Shadowplay poster on the next page ⏭️.