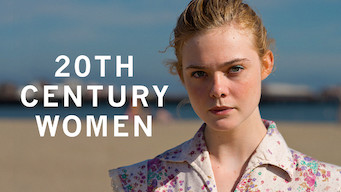 Here is what parents to know – 20th Century Women parental rating is R. An R (Restricted) content rating means anyone under 17 requires an accompanying parent or adult guardian. TV-MA and R are about equivalent ratings content-wise.

Watch 20th Century Women trailer below to get you excited for the release.

You can view the Netflix’s 20th Century Women official page. Be sure to check out all of the new releases coming to Netflix in June 2019.