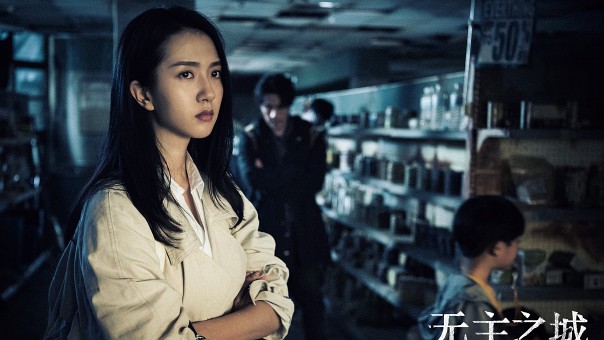 Last One Standing is a drama series . This series was released on Monday, March 7, 2022, and currently has a 7 rating on IMDb.

Is Last One Standing on Netflix?

Below you can view Last One Standing plot, streaming info, reviews, and more about the series.

Luo Ran has been investigating the death of his wife with his best friend Ning Yu. They end up getting onto a train headed for C City in order to chase female suspect Jiang Xue. The train suddenly derails mid-journey, and the hundred

Last One Standing is a drama series with a N/A score on Rotten Tomatoes and IMDb audience rating of 7.0 (18 votes).

Here is what parents need to know – Last One Standing parental rating is NR. Not Rated (NR) or Unrated (UR) is often used when a film or a TV show has not been submitted to the MPAA for a rating. Unrated movies and TV series should be treated at least as R / TV-MA as it is often that rating or worse.

Be sure to check out what's new on Netflix in March 2022. You can also view Last One Standing poster on the next page ⏭️.