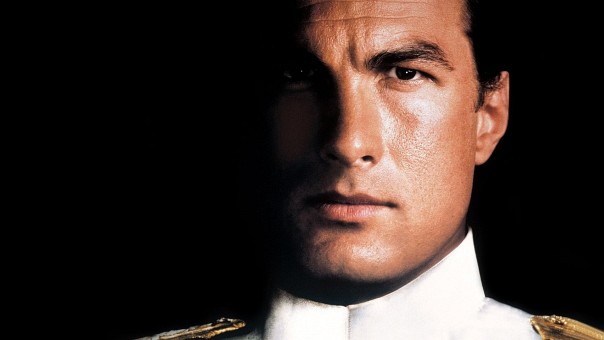 Under Siege is a action directed by Andrew Davis. This movie was initially released on Saturday, May 1, 2021, and currently has a 6.5 rating on IMDb.

Is Under Siege on Netflix?

Yes, Under Siege is on Netflix. You can watch Under Siege on Netflix starting Saturday, May 1, 2021, at 12 AM PT / 3 AM ET. Discover all series and films released on May 1st and find out what’s new on Netflix in May 2021.

Below you can view Under Siege plot, streaming info, reviews, and much more about the movie.

An ex-Navy Seal turned cook is the only person who can stop a group of terrorists when they seize control of a U.S. battleship.

Under Siege is a movie released in 1992. You can view the official website and Under Siege on Netflix for more information.

Here is what parents should to know – Under Siege parental rating is R. An R (Restricted) content rating means anyone under 17 requires an accompanying parent or adult guardian. TV-MA and R are about equivalent ratings content-wise.

Be sure to check out what's coming to Netflix in May 2021. You can also view Under Siege poster on the next page ⏭️.