Another Self on Netflix: Release Date & Details 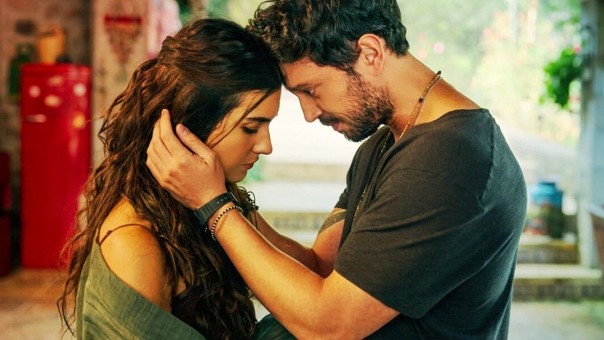 Another Self is a Netflix Original drama series . This series was released on Thursday, July 28, 2022, and currently has a N/A rating on IMDb.

Is Another Self on Netflix?

Yes, Another Self is out now on Netflix. You can stream Another Self starting Thursday, July 28, 2022, at 12 AM PT / 3 AM ET. Discover all movies and series released on July 28th and find out what’s new on Netflix in July 2022.

Below you can view Another Self plot, streaming info, reviews, and more about the series.

Three close friends set off on a journey to Ayvalik and then to their reshaped future.

Another Self is a Netflix Original series released in 2022. Netflix uses the term "original" to present movies and series that are exclusive to Netflix - cannot be watched anywhere else. About 85% of all new spending on content goes toward original programming. You can view the official website and Another Self on Netflix for more information.

Another Self is a drama series with a N/A score on Rotten Tomatoes and IMDb audience rating of ( votes).

Here is what parents need to know – Another Self parental rating is Not Rated. Not Rated (NR) or Unrated (UR) is often used when a film or a TV show has not been submitted to the MPAA for a rating. Unrated movies and TV series should be treated at least as R / TV-MA as it is often that rating or worse.

Don't miss what's new on Netflix in July 2022. You can also view Another Self poster on the next page ⏭️.