I Used to Be Famous on Netflix: Release Date & Details 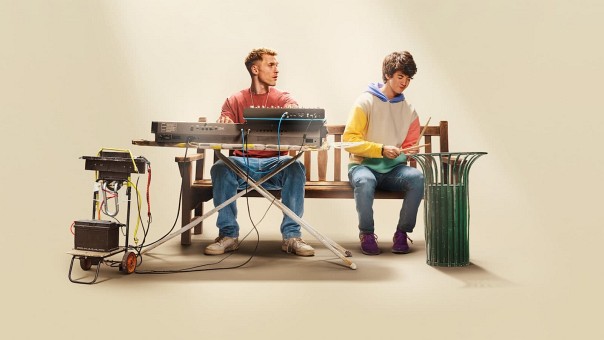 I Used to Be Famous is a Netflix Original comedy movie directed by Eddie Sternberg. This movie was released on Friday, September 16, 2022, and currently has a rating on IMDb.

Is I Used to Be Famous on Netflix?

Below you can view I Used to Be Famous plot, streaming info, reviews, and more about the movie.

Follows Vince, a desperate former popstar who dreams of making a comeback. An impromptu jam session with autistic young drummer Stevie sparks an unexpected friendship between the two misunderstood musicians.

I Used to Be Famous is a Netflix Original movie released in 2022. Netflix uses the term "original" to present movies and series that are exclusive to Netflix - cannot be watched anywhere else. About 85% of all new spending on content goes toward original programming. You can view the official website and I Used to Be Famous on Netflix for more information.

I Used to Be Famous is a comedy movie with a N/A score on Rotten Tomatoes and IMDb audience rating of ( votes).

Here is what parents need to know – I Used to Be Famous parental rating is Not Rated. Not Rated (NR) or Unrated (UR) is often used when a film or a TV show has not been submitted to the MPAA for a rating. Unrated movies and TV series should be treated at least as R / TV-MA as it is often that rating or worse.

Don't miss what's coming to Netflix in September 2022. You can also view I Used to Be Famous poster on the next page ⏭️.