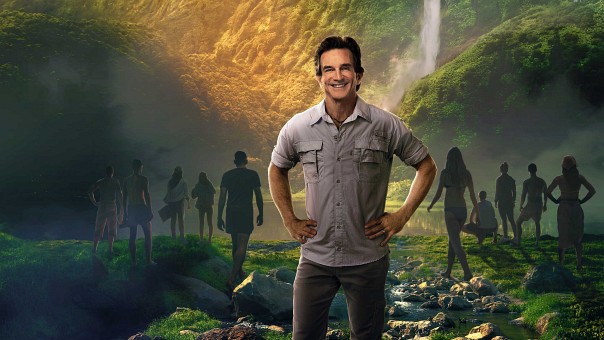 Is Survivor on Netflix?

Yes, Survivor is on Netflix. You can watch Survivor on Netflix starting Sunday, November 15, 2020, at 12 AM PT / 3 AM ET. Discover all movies and series released on November 15th and check out what’s new on Netflix in November 2020.

Below you can view Survivor plot, streaming info, reviews, and much more about the series.

A reality show where a group of contestants are stranded in a remote location with little more than the clothes on their back. The lone survivor of this contest takes home a million dollars.

Survivor is a series released in 2000. You can view the official website and Survivor on Netflix for more information.

Survivor is a adventure series with a N/A score on Rotten Tomatoes and an IMDb audience rating of 7.2 (21,463 votes). The ratings are accurate at the time of writing and are not updated in real-time, but we continue to update Survivor’s ratings frequently.

Here is what parents need to know – Survivor parental rating is TV-PG.

Don't miss what's coming to Netflix in November 2020. You can also view Survivor poster on the next page ⏭️.