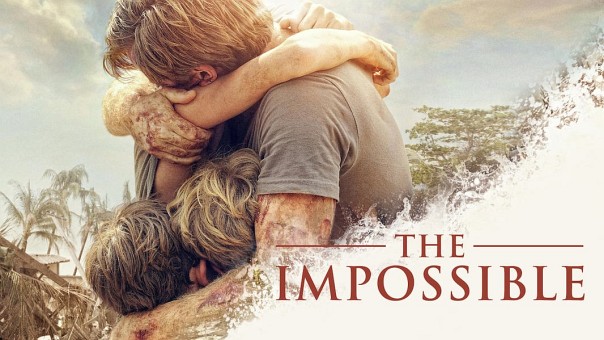 The Impossible is a drama movie directed by J.A. Bayona. This movie was initially released on Friday, January 4, 2013, and currently has a 7.6 rating on IMDb. The Impossible was produced by Summit Entertainment, Apaches Entertainment, Canal+ España, ICAA, Institut Valenciã de Cinematografia (IVAC), Mediaset España, La Trini, Generalitat Valenciana, and Telecinco Cinema, with a budget of $45 million and was initially released on January 4, 2013.

Is The Impossible on Netflix?

Below you can view The Impossible plot, streaming info, reviews, and much more about the movie.

The story of a tourist family in Thailand caught in the destruction and chaotic aftermath of the 2004 Indian Ocean tsunami.

The Impossible is a movie released in 2013. You can view the official website and The Impossible on Netflix for more information.

The Impossible is a drama movie with a 81% score on Rotten Tomatoes and an IMDb audience rating of 7.6 (193,079 votes). The ratings are accurate at the time of writing and are not updated in real-time, but we continue to update The Impossible’s ratings frequently.

Here is what parents need to know – The Impossible parental rating is PG-13. A PG-13 content rating means parents should be strongly cautioned, as some material may be inappropriate for children under 13.

Be sure to check out what's new on Netflix in November 2020. You can also view The Impossible poster on the next page ⏭️.