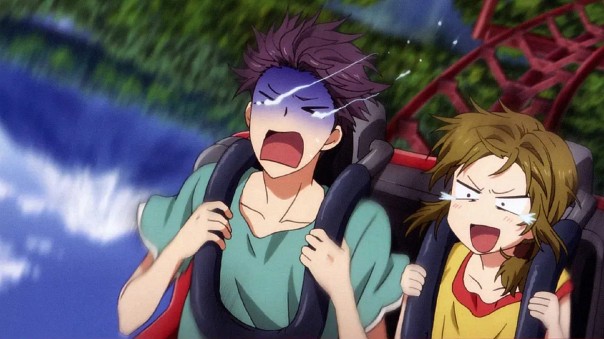 Along Came a Spider is a drama movie directed by Lee Tamahori and created by Tim Maile. This movie was first released on Friday, April 6, 2001, and currently has a 6.4 rating on IMDb. Along Came a Spider was produced by Paramount, AZL Productions KG, David Brown Productions, MFP Munich Film Partners, Phase 1 Productions, and Revelations Entertainment, with a budget of $60 million and was initially released on April 6, 2001.

Is Along Came a Spider on Netflix?

Below you can view Along Came a Spider plot, streaming info, reviews, and much more about the movie.

When a congressman’s daughter under Secret Service protection is kidnapped from a private school, detective Alex Cross investigates the case even though he’s recovering from the loss of his partner.

Along Came a Spider is a drama movie with a 32% score on Rotten Tomatoes and an IMDb audience rating of 6.4 (75,343 votes). The ratings are accurate at the time of writing and are not updated in real-time, but we continue to update Along Came a Spider’s ratings frequently.

Here is what parents should to know – Along Came a Spider parental rating is R. An R (Restricted) content rating means anyone under 17 requires an accompanying parent or adult guardian. TV-MA and R are about equivalent ratings content-wise.

Don't forget to check out what's coming to Netflix in October 2020. You can also view Along Came a Spider poster on the next page ⏭️.