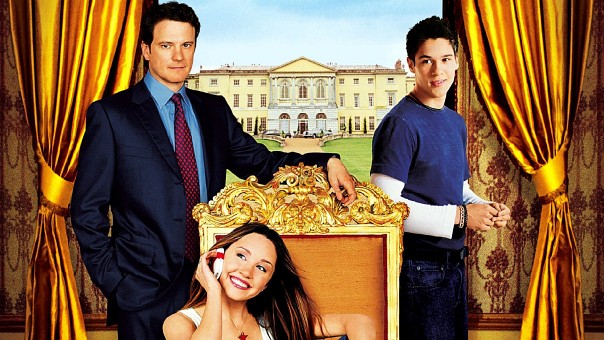 Is Bakugan: Battle Planet on Netflix?

Below you can view Bakugan: Battle Planet plot, streaming info, reviews, and much more about the series.

Bakugan Battle Planet follows the adventures of Dan Kouzo and his best friends: the first kids on Earth to bond with the mysterious creatures known as Bakugan!

Bakugan: Battle Planet is a animation series with a N/A score on Rotten Tomatoes and an IMDb audience rating of 5.3 (107 votes). The ratings are accurate at the time of writing and are not updated in real-time, but we continue to update Bakugan: Battle Planet’s ratings frequently.

Here is what parents should to know – Bakugan: Battle Planet parental rating is TV-Y7. TV-Y7 indicates that programming is designed for children ages 7 and older. An additional rating, TV-Y7-FV, is used to indicate that a program contains “fantasy violence” that may be more intense or combative than other TV-Y7 programs.

Definitely check out what's coming to Netflix in October 2020. You can also view Bakugan: Battle Planet poster on the next page ⏭️.