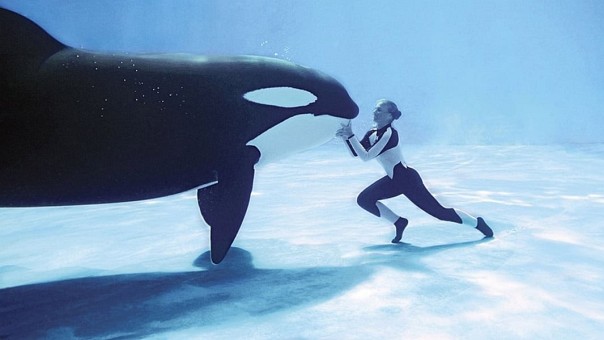 Basic Instinct is a drama movie directed by Paul Verhoeven and created by Diane Burroughs and Joey Gutierrez. This movie was originally released on Friday, March 20, 1992, and currently has a 7 rating on IMDb. Basic Instinct was produced by Carolco Pictures, and StudioCanal, with a budget of $49 million and was initially released on March 20, 1992.

Is Basic Instinct on Netflix?

Below you can view Basic Instinct plot, streaming info, reviews, and much more about the movie.

A violent police detective investigates a brutal murder that might involve a manipulative and seductive novelist.

Basic Instinct is a movie released in 1992. You can view the official website and Basic Instinct on Netflix for more information.

Basic Instinct is a drama movie with a 56% score on Rotten Tomatoes and an IMDb audience rating of 7 (171,884 votes). The ratings are accurate at the time of writing and are not updated in real-time, but we continue to update Basic Instinct’s ratings frequently.

Here is what parents should to know – Basic Instinct parental rating is R. An R (Restricted) content rating means anyone under 17 requires an accompanying parent or adult guardian. TV-MA and R are about equivalent ratings content-wise.

Definitely check out what's coming to Netflix in October 2020. You can also view Basic Instinct poster on the next page ⏭️.