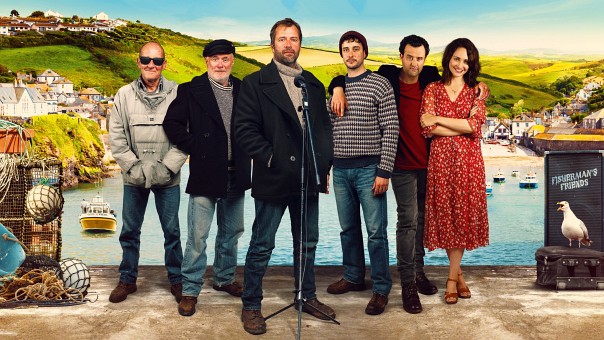 Is Fisherman’s Friends on Netflix?

Below you can view Fisherman’s Friends plot, streaming info, reviews, and much more about the movie.

Ten fisherman from Cornwall are signed by Universal Records and achieve a top ten hit with their debut album of Sea Shanties.

Fisherman’s Friends is a comedy movie with a 68% score on Rotten Tomatoes and an IMDb audience rating of 6.9 (4,954 votes). The ratings are accurate at the time of writing and are not updated in real-time, but we continue to update Fisherman’s Friends’s ratings frequently.

Here is what parents should to know – Fisherman’s Friends parental rating is PG-13. A PG-13 content rating means parents should be strongly cautioned, as some material may be inappropriate for children under 13.

Be sure to check out what's new on Netflix in October 2020. You can also view Fisherman’s Friends poster on the next page ⏭️.