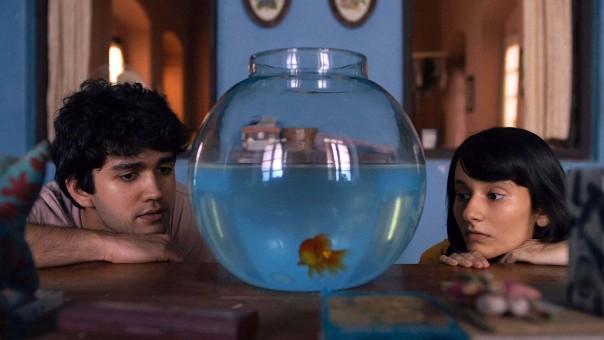 Heritages is a biography movie directed by Philippe Aractingi. This movie was first released on Thursday, March 27, 2014, and currently has a 7.1 rating on IMDb. Heritages was produced by Dubai Film Market and was initially released on March 27, 2014.

Is Heritages on Netflix?

Yes, Heritages is on Netflix. You can watch Heritages on Netflix starting Monday, October 19, 2020, at 12 AM PT / 3 AM ET. Discover everything released on October 19th and see what’s new on Netflix in October 2020.

Below you can view Heritages plot, streaming info, reviews, and much more about the movie.

When director Philippe Aractingi is forced to leave his motherland for the third time, the realisation dawns on him: his ancestors have been fleeing wars for five generations. Exploring his…

Heritages is a movie released in 2014. You can view the official website and Heritages on Netflix for more information.

Heritages is a biography movie with a N/A score on Rotten Tomatoes and an IMDb audience rating of 7.1 (65 votes). The ratings are accurate at the time of writing and are not updated in real-time, but we continue to update Heritages’s ratings frequently.

Here is what parents need to know – Heritages parental rating is Unrated. Unrated

Don't miss everything new on Netflix in October 2020. You can also view Heritages poster on the next page ⏭️.