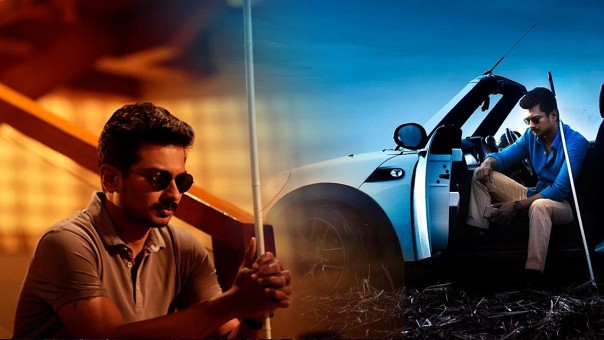 Oktoberfest: Beer & Blood is a drama series created by Ronny Schalk and Christian Limmer and Alexis Wittgenstein. This series was originally released on Thursday, October 1, 2020, and currently has a 6.7 rating on IMDb. Oktoberfest: Beer & Blood was produced by Zeitsprung Pictures, Violet Pictures, Bayerischer Rundfunk, ARD/Degeto Film, MDR, WDR, Maya Production, and Das Erste (ARD) and was initially released on October 1, 2020.

Is Oktoberfest: Beer & Blood on Netflix?

Below you can view Oktoberfest: Beer & Blood plot, streaming info, reviews, and much more about the series.

1900: A rich newcomer with a shady past arrives in Munich determined to crash the local Oktoberfest with his own brewery. But when his daughter falls in love with the heir to a rival …

Don't forget to check out what's coming to Netflix in October 2020. You can also view Oktoberfest: Beer & Blood poster on the next page ⏭️.