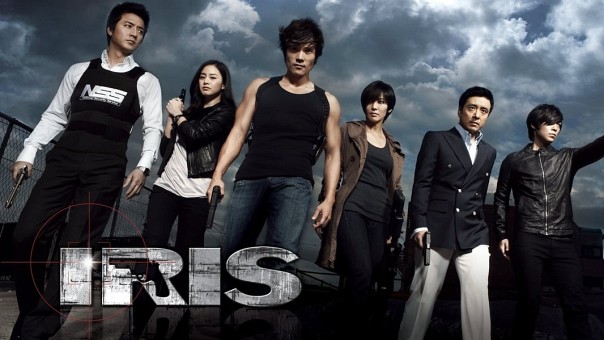 Rooting for Roona is a documentary movie directed by Pavitra Chalam(co-director) and Akshay Shankar(co-director). This movie was first released on Thursday, October 15, 2020, and currently has a N/A rating on IMDb.

Is Rooting for Roona on Netflix?

Below you can view Rooting for Roona plot, streaming info, reviews, and much more about the movie.

A little girl named Roona Begum is born in the North East of India with an unprecedented head size caused by a birth defect. This is the story of one family and how they raise a child against insurmountable odds.

Rooting for Roona is a documentary movie with a N/A score on Rotten Tomatoes and an IMDb audience rating of N/A (N/A votes). The ratings are accurate at the time of writing and are not updated in real-time, but we continue to update Rooting for Roona’s ratings frequently.

Here is what parents should to know – Rooting for Roona parental rating is Unrated.

Be sure to check out what's coming to Netflix in October 2020. You can also view Rooting for Roona poster on the next page ⏭️.