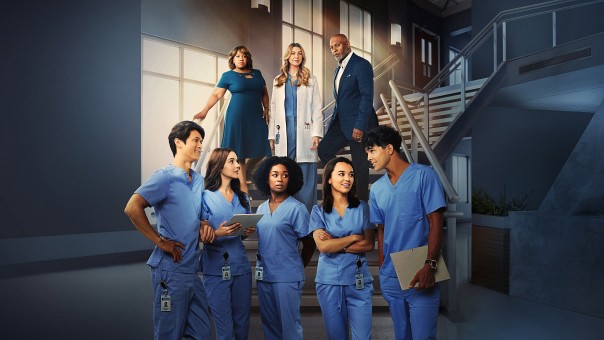 Is Serious Men on Netflix?

Yes, Serious Men is on Netflix. You can watch Serious Men on Netflix starting Friday, October 2, 2020, at 12 AM PT / 3 AM ET. Discover all series and films released on October 2nd and see what’s new on Netflix in October 2020.

Below you can view Serious Men plot, streaming info, reviews, and much more about the movie.

Tormented with his ‘under-privileged’ societal status, a father capitalizes on his son’s newfound fame as a boy-genius. Little does he realize that the secret he harbors will destroy the very thing he loves the most.

Serious Men is a movie released in 2020. You can view the official website and Serious Men on Netflix for more information.

Serious Men is a comedy movie with a N/A score on Rotten Tomatoes and an IMDb audience rating of 6.9 (4,017 votes). The ratings are accurate at the time of writing and are not updated in real-time, but we continue to update Serious Men’s ratings frequently.

Here is what parents need to know – Serious Men parental rating is Unrated.

Don't forget to check out what's new on Netflix in October 2020. You can also view Serious Men poster on the next page ⏭️.