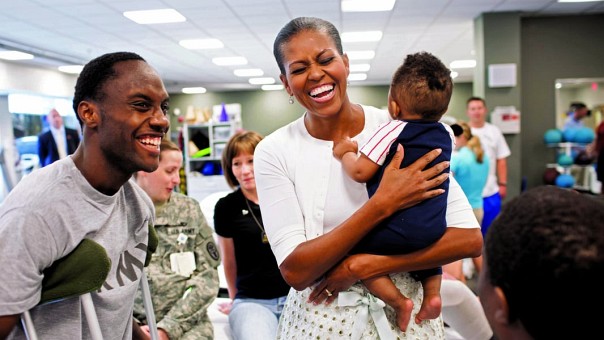 Is The Unicorn on Netflix?

Yes, The Unicorn is on Netflix. You can watch The Unicorn on Netflix starting Thursday, October 1, 2020, at 12 AM PT / 3 AM ET. Discover everything released on October 1st and check out what’s new on Netflix in October 2020.

Below you can view The Unicorn plot, streaming info, reviews, and much more about the series.

A widower is eager to move on from the most difficult year of his life, only to realize he’s utterly unprepared to raise his two daughters on his own and equally unprepared for the dating world where he’s suddenly a hot commodity.

The Unicorn is a series released in 2019. You can view the official website and The Unicorn on Netflix for more information.

The Unicorn is a comedy series with a N/A score on Rotten Tomatoes and an IMDb audience rating of 7.1 (1,951 votes). The ratings are accurate at the time of writing and are not updated in real-time, but we continue to update The Unicorn’s ratings frequently.

Here is what parents need to know – The Unicorn parental rating is TV-PG. A PG content rating means parents are urged to give "parental guidance, as some material may not be suitable for young children.

Definitely check out what's coming to Netflix in October 2020. You can also view The Unicorn poster on the next page ⏭️.