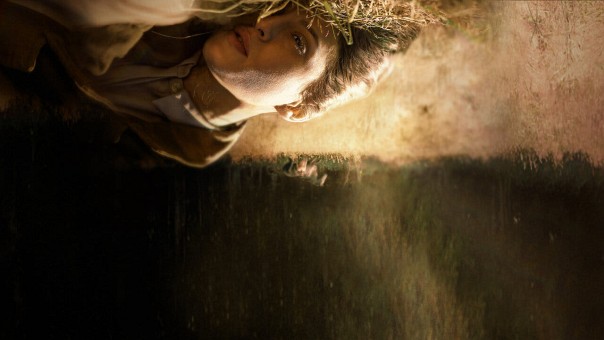 Distancia de rescate is a drama directed by Claudia Llosa. This movie was originally released on Wednesday, October 13, 2021, and currently has a 5.4 rating on IMDb.

Is Distancia de rescate on Netflix?

Below you can view Distancia de rescate plot, streaming info, reviews, and much more about the movie.

It will tell the haunting story of broken souls, toxins, looming environmental and spiritual catastrophes, and the ties that bind a parent to a child.

Distancia de rescate is a drama, horror, mystery movie with a 67% score on Rotten Tomatoes and IMDb audience rating of 5.4 (2,054 votes).

Here is what parents need to know – Distancia de rescate parental rating is R. An R (Restricted) content rating means anyone under 17 requires an accompanying parent or adult guardian. TV-MA and R are about equivalent ratings content-wise.

Be sure to check out what's new on Netflix in October 2021. You can also view Distancia de rescate poster on the next page ⏭️.