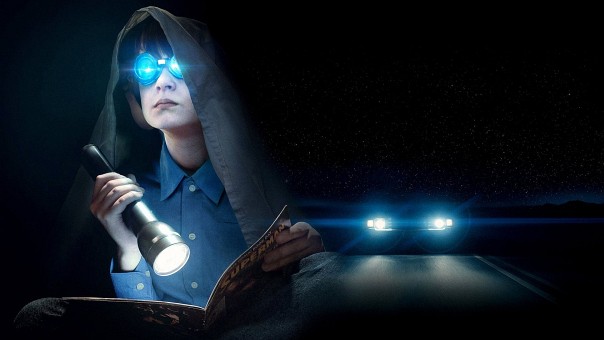 Midnight Special is a drama movie directed by Jeff Nichols. This movie was initially released on Thursday, April 21, 2016, and currently has a 6.6 rating on IMDb. Midnight Special was produced by Faliro House Productions, Tri-State Pictures, Warner Bros. Pictures, RatPac-Dune Entertainment, and FilmNation Entertainment, with a budget of $18 million and was initially released on April 21, 2016.

Is Midnight Special on Netflix?

Below you can view Midnight Special plot, streaming info, reviews, and much more about the movie.

A father and son go on the run, pursued by the government and a cult drawn to the child’s special powers.

Midnight Special is a drama movie with a 83% score on Rotten Tomatoes and an IMDb audience rating of 6.6 (74,010 votes). The ratings are accurate at the time of writing and are not updated in real-time, but we continue to update Midnight Special’s ratings frequently.

Here is what parents need to know – Midnight Special parental rating is PG-13. A PG-13 content rating means parents should be strongly cautioned, as some material may be inappropriate for children under 13.

Don't miss everything new on Netflix in September 2020. You can also view Midnight Special poster on the next page ⏭️.