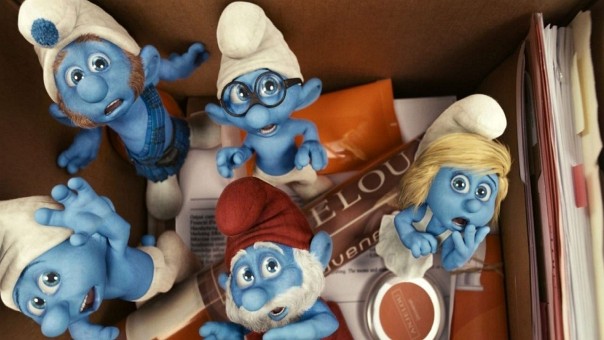 The Smurfs 2 is a animation movie directed by Raja Gosnell. This movie was initially released on Wednesday, July 31, 2013, and currently has a 5.3 rating on IMDb. The Smurfs 2 was produced by NeoReel, Columbia Pictures, Sony Pictures Animation, Hemisphere Media Capital, Kerner Entertainment Company, and Sony Pictures, with a budget of $105 million and was initially released on July 31, 2013.

Is The Smurfs 2 on Netflix?

Below you can view The Smurfs 2 plot, streaming info, reviews, and much more about the movie.

The Smurfs team up with their human friends to rescue Smurfette, who has been abducted by Gargamel, since she knows a secret spell that can turn the evil sorcerer’s newest creation, creatures called “The Naughties”, into real Smurfs.

The Smurfs 2 is a movie released in 2013. You can view the official website and The Smurfs 2 on Netflix for more information.

The Smurfs 2 is a animation movie with a 14% score on Rotten Tomatoes and an IMDb audience rating of 5.3 (37,127 votes). The ratings are accurate at the time of writing and are not updated in real-time, but we continue to update The Smurfs 2’s ratings frequently.

Here is what parents need to know – The Smurfs 2 parental rating is PG. A PG content rating means parents are urged to give "parental guidance, as some material may not be suitable for young children.

Don't forget to check out what's new on Netflix in September 2020. You can also view The Smurfs 2 poster on the next page ⏭️.