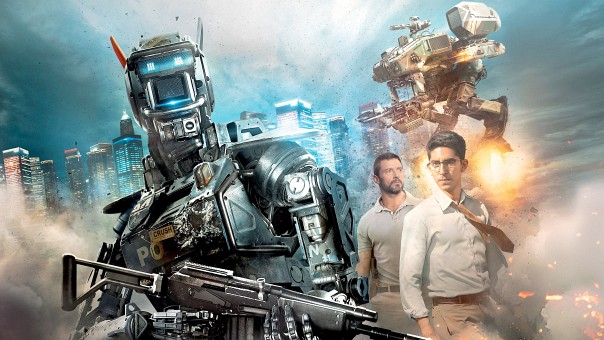 Chappie is a action movie directed by Neill Blomkamp. This movie was initially released on Friday, March 6, 2015, and currently has a 6.8 rating on IMDb. Chappie was produced by Columbia Pictures, MRC, LStar Capital, Simon Kinberg Productions, Genre Films, Alpha Core, Ollin Studio, and Sony Pictures, with a budget of $49 million and was initially released on March 6, 2015.

Is Chappie on Netflix?

Yes, Chappie is on Netflix. You can watch Chappie on Netflix starting Wednesday, September 1, 2021, at 12 AM PT / 3 AM ET. Discover all series and films released on September 1st and check out what’s new on Netflix in September 2021.

Below you can view Chappie plot, streaming info, reviews, and much more about the movie.

In the near future, crime is patrolled by a mechanized police force. When one police droid, Chappie, is stolen and given new programming, he becomes the first robot with the ability to think and feel for himself.

Chappie is a movie released in 2015. You can view the official website and Chappie on Netflix for more information.

Chappie is a action movie with a 32% score on Rotten Tomatoes and an IMDb audience rating of 6.8 (237,422 votes). The ratings are accurate at the time of writing and are not updated in real-time, but we continue to update Chappie’s ratings frequently.

Here is what parents should to know – Chappie parental rating is R. An R (Restricted) content rating means anyone under 17 requires an accompanying parent or adult guardian. TV-MA and R are about equivalent ratings content-wise.

Definitely check out what's new on Netflix in September 2021. You can also view Chappie poster on the next page ⏭️.