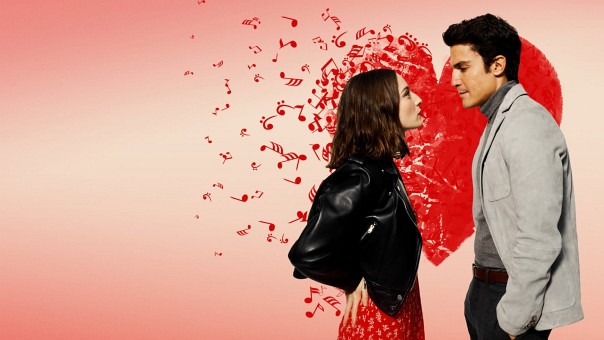 Fuimos canciones is a comedy directed by Juana Macías. This movie was initially released on Wednesday, September 29, 2021, and currently has a 5.4 rating on IMDb.

Is Fuimos canciones on Netflix?

Below you can view Fuimos canciones plot, streaming info, reviews, and much more about the movie.

Fashion assistant Maca has just about got her life together after a devastating breakup, when Leo, the man who broke her heart returns. Seeking support from best friends, Adriana and Jime, all three will learn love can be complicated

Fuimos canciones is a comedy, drama, music movie with a N/A score on Rotten Tomatoes and IMDb audience rating of ( votes).

Here is what parents need to know – Fuimos canciones parental rating is TV-MA. A TV-MA content rating means that material is unsuitable for children under 17. The program is specifically designed to be viewed by adults. This program may contain one or more of the following: crude indecent language (L), explicit sexual activity (S), or graphic violence (V). R and TV-MA are about equivalent ratings content-wise.

Definitely check out what's coming to Netflix in September 2021. You can also view Fuimos canciones poster on the next page ⏭️.