Queen of the South on Netflix: Release Date & Details 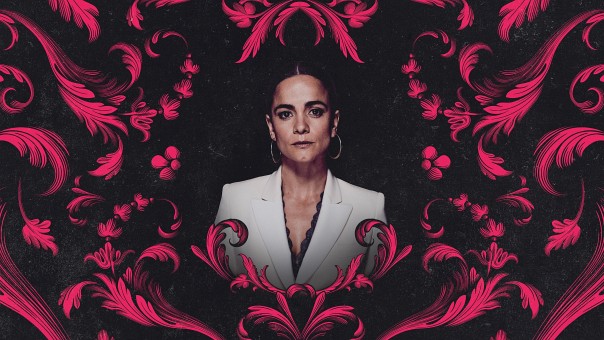 Queen of the South is a action series created by Joshua John Miller, M.A. Fortin. This series was released on Thursday, April 7, 2022, and currently has a 7.9 rating on IMDb.

Is Queen of the South on Netflix?

Below you can view Queen of the South plot, streaming info, reviews, and more about the series.

Teresa flees Mexico after her drug-runner boyfriend is murdered. Settling in Dallas she looks to become the country’s reigning drug smuggler and to avenge her lover’s murder.

Queen of the South is a action series with a N/A score on Rotten Tomatoes and IMDb audience rating of 7.9 (29,784 votes).

Here is what parents should to know – Queen of the South parental rating is TV-MA. A TV-MA content rating means that material is unsuitable for children under 17. The program is specifically designed to be viewed by adults. This program may contain one or more of the following: crude indecent language (L), explicit sexual activity (S), or graphic violence (V). R and TV-MA are about equivalent ratings content-wise.

Be sure to check out what's new on Netflix in April 2022. You can also view Queen of the South poster on the next page ⏭️.