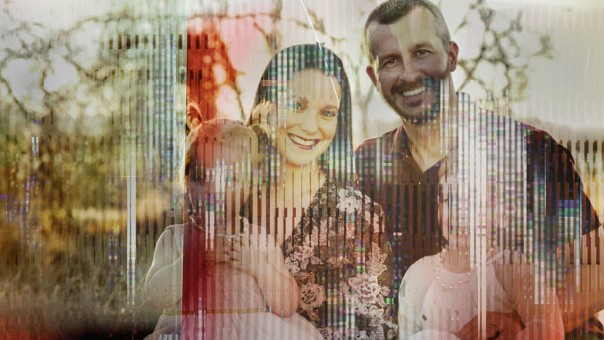 Freak Show is a movie directed by Trudie Styler. The movie stars Alex Lawther, Ian Nelson, AnnaSophia Robb and Celia Weston. This comedy movie was originally released on Friday, January 12, 2018 and currently has 6.6 rating on IMDb.

Is Freak Show on Netflix?

Yes, Freak Show is on Netflix. You can stream Freak Show on Netflix starting Thursday, August 13, 2020 at 12 AM PT / 3 AM ET. Discover everything released on August 13th and what’s new on Netflix in August 2020.

Below you can view Freak Show plot, streaming info, reviews, trailer, and much more about the movie.

Follows the story of teenager Billy Bloom who, despite attending an ultra conservative high school, makes the decision to run for homecoming queen.

Freak Show is a movie released in 2018. For more information you can view the official website and also Freak Show on Netflix.

Watch Freak Show trailer below to get you excited for the release.

Freak Show is a comedy movie with a N/A score on Rotten Tomatoes and IMDb audience rating of 6.6 (3,138 votes). The ratings are accurate at the time of writing and are not updated in real-time, but we continue to update Freak Show’s ratings frequently.

Here is what parents should to know – Freak Show parental rating is Not Rated. Not Rated (NR) or Unrated (UR) is often used when a film or a TV show has not been submitted to the MPAA for a rating. Unrated movies and TV series should be treated at least as R / TV-MA as it is often that rating or worse.

Don't miss everything new on Netflix in August 2020.