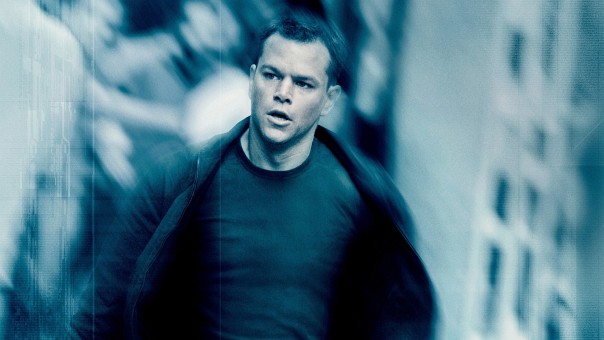 The Bourne Ultimatum is a action movie . This movie was released on Tuesday, February 1, 2022, and currently has a 8 rating on IMDb.

Is The Bourne Ultimatum on Netflix?

Below you can view The Bourne Ultimatum plot, streaming info, reviews, and more about the movie.

Jason Bourne dodges a ruthless C.I.A. official and his Agents from a new assassination program while searching for the origins of his life as a trained killer.

Here is what parents need to know – The Bourne Ultimatum parental rating is PG-13. A PG-13 content rating means parents should be strongly cautioned, as some material may be inappropriate for children under 13.

Definitely check out what's new on Netflix in February 2022. You can also view The Bourne Ultimatum poster on the next page ⏭️.