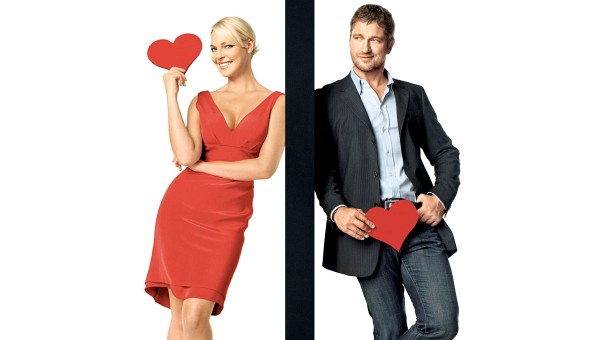 The Politician is a Netflix Original series . The series stars Ben Platt, Zoey Deutch, Lucy Boynton and Julia Schlaepfer. This comedy series was originally released on Friday, September 27, 2019 and currently has 7.5 rating on IMDb.

Is The Politician on Netflix?

Below you can view The Politician plot, streaming info, reviews, trailer, and much more about the series.

Payton Hobart, a student from Santa Barbara, has known since age seven that he’s going to be President of the United States. But first he’ll have to navigate the most treacherous political landscape of all: Saint Sebastian High School.

The Politician is a Netflix Original series released in 2019. Netflix uses the term "original" to present movies and series that are exclusive to Netflix - cannot be watched anywhere else. About 85% of all new spending on content goes toward original programming. For more information you can view the official website and also The Politician on Netflix.

Watch The Politician trailer below to get you pumped for the release.

The Politician is a comedy series with a N/A score on Rotten Tomatoes and IMDb audience rating of 7.5 (17,011 votes). The ratings are accurate at the time of writing and are not updated in real-time, but we continue to update The Politician’s ratings frequently.

Here is what parents need to know – The Politician parental rating is TV-14. Programs rated TV-14 contain material that adults may find unsuitable for children under the age of 14. The FCC warns that "Parents are cautioned to exercise some care in monitoring this program and are cautioned against letting children under the age of 14 watch unattended." Programs with this rating may contain crude humor, drug/alcohol use, inappropriate language, strong violence (may include some amounts of blood and gore), sex, and moderate suggestive themes or dialogue.

Definitely check out what's new on Netflix in June 2020.