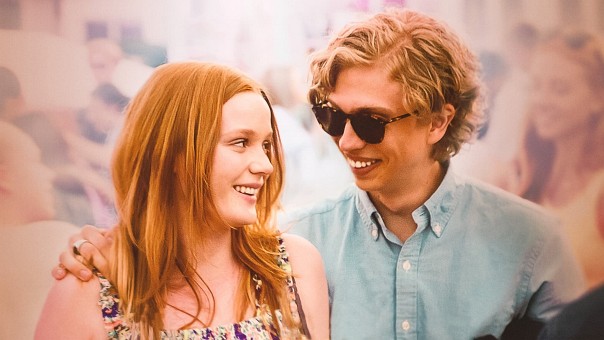 Royalteen is a Netflix Original drama movie directed by Per-Olav Sørensen, Emilie Beck. This movie was released on Wednesday, August 17, 2022, and currently has a N/A rating on IMDb.

Yes, Royalteen is out now on Netflix. You can watch Royalteen starting Wednesday, August 17, 2022, at 12 AM PT / 3 AM ET. Discover everything released on August 17th and check out what’s new on Netflix in August 2022.

Below you can view Royalteen plot, streaming info, reviews, and more about the movie.

Follows prince Karl Johan and newcomer Lena, who have feelings for each other but are aware that their relationship might put them in an impossible situation, while he has to carry a nation on his shoulders, she carries lies on hers.

Royalteen is a Netflix Original movie released in 2022. Netflix uses the term "original" to present movies and series that are exclusive to Netflix - cannot be watched anywhere else. About 85% of all new spending on content goes toward original programming. You can view the official website and Royalteen on Netflix for more information.

Royalteen is a drama movie with a N/A score on Rotten Tomatoes and IMDb audience rating of N/A (N/A votes).

Here is what parents should to know – Royalteen parental rating is N/A.

Don't forget to check out what's new on Netflix in August 2022. You can also view Royalteen poster on the next page ⏭️.