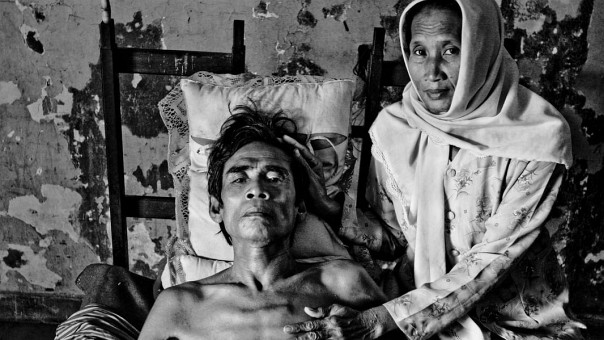 The 100 is a Netflix Original drama series created by Jason Rothenberg. This series was first released on Wednesday, March 19, 2014, and currently has a 7.7 rating on IMDb. The 100 was produced by Warner Bros. Television, Alloy Entertainment, Bonanza Productions, and CBS Television Studios and was initially released on March 19, 2014.

Below you can view The 100 plot, streaming info, reviews, and much more about the series.

Set ninety-seven years after a nuclear war has destroyed civilization, when a spaceship housing humanity’s lone survivors sends one hundred juvenile delinquents back to Earth, in hopes of possibly re-populating the planet.

The 100 is a Netflix Original series released in 2014. Netflix uses the term "original" to present movies and series that are exclusive to Netflix - cannot be watched anywhere else. About 85% of all new spending on content goes toward original programming. You can view the official website and The 100 on Netflix for more information.

The 100 is a drama series with a N/A score on Rotten Tomatoes and an IMDb audience rating of 7.7 (204,488 votes). The ratings are accurate at the time of writing and are not updated in real-time, but we continue to update The 100’s ratings frequently.

Here is what parents need to know – The 100 parental rating is TV-14. Programs rated TV-14 contain material that adults may find unsuitable for children under the age of 14. The FCC warns that "Parents are cautioned to exercise some care in monitoring this program and are cautioned against letting children under the age of 14 watch unattended." Programs with this rating may contain crude humor, drug/alcohol use, inappropriate language, strong violence (may include some amounts of blood and gore), sex, and moderate suggestive themes or dialogue.

Be sure to check out everything new on Netflix in October 2020. You can also view The 100 poster on the next page ⏭️.